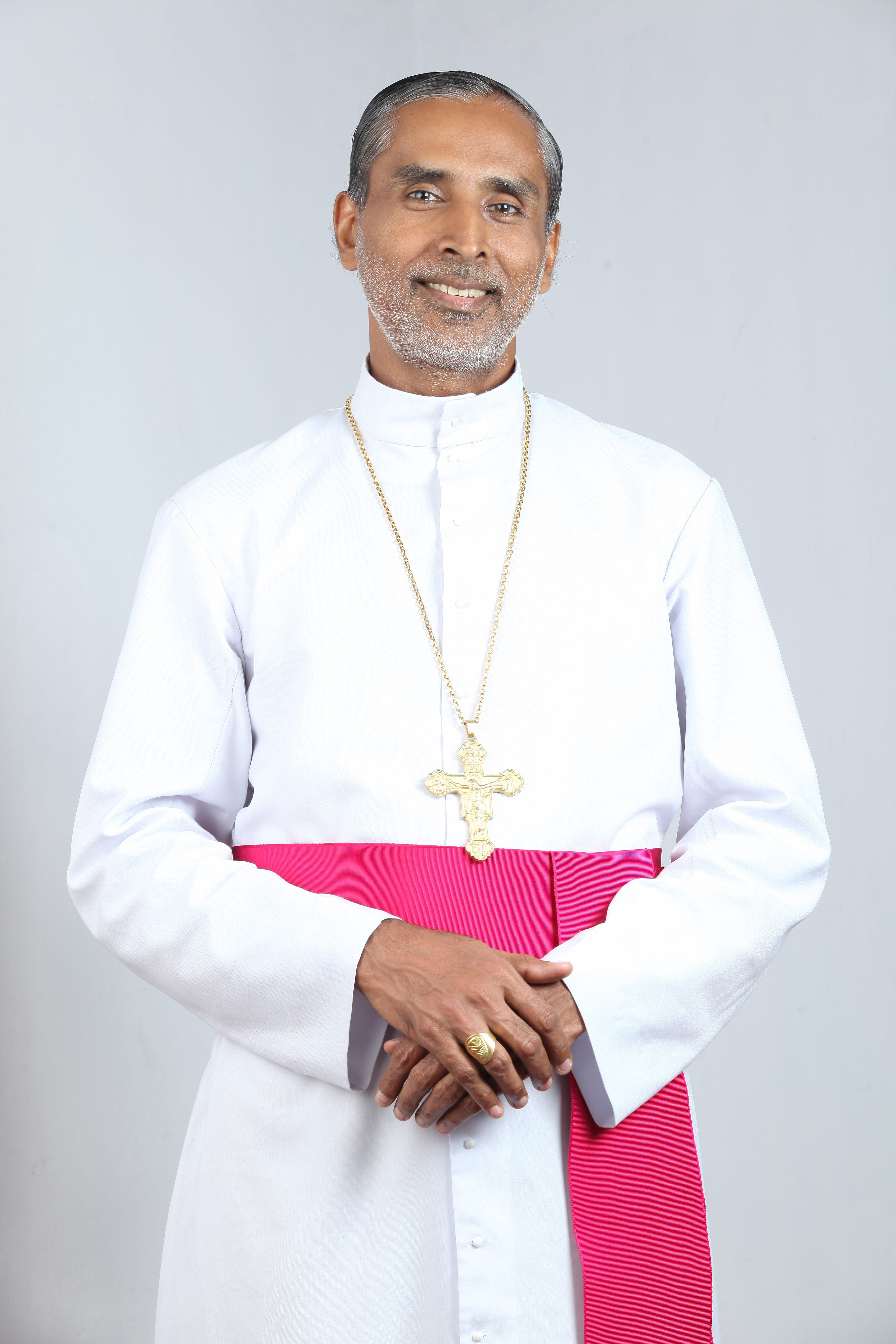 
Mar Jacob Muricken was born on 16 June 1963 at Muttuchira. After completing his M.A. degree in Economics, he joined Good Shepherd Minor Seminary, Palai. He completed his ecclesiastical studies at St. Thomas Apostolic Seminary, Kottayam. He was ordained priest by Mar Joseph Pallikaparampil on 27 December 1993 at his home parish Muttuchira. After a short period of service as Assistant Vicar at St. Mary’s Forane Church Kuravilangad, he was appointed Rector of Savio Home Boarding House, attached to St. Joseph’s EMHS, Neeloor. Later he served the diocese in various capacities as Professor at the diocesan minor seminary, Secretary of Corporate Educational Agency, Vicar at Chakkampuzha and Neeloor parishes. He was declared Auxiliary Bishop of Palai on 24 August 2012 while serving as the diocesan Pastoral Coordinator. His episcopal ordination was on 01 October 2012, (Feast of St. Therese of Lisieux) by His Grace Mar Joseph Perumthottam at St. Thomas Cathedral, Palai.

On 19 September 2013 he, along with the other newly appointed bishops from around the world, was received in audience by Pope Francis at the Vatican. As the General Convenor, he  was instrumental in the successful conduct of the 31st Plenary Assembly of Catholic Bishop’s Conference of India (CBCI) which was hosted by the Eparchy from 05 to 12 February, 2014. At present he is serving as the Chairman of KCBC Commission for SC/ST/BC. He attended Ad Limina visit from October 02-10, 2019 along with Mar Joseph Kallarangatt. 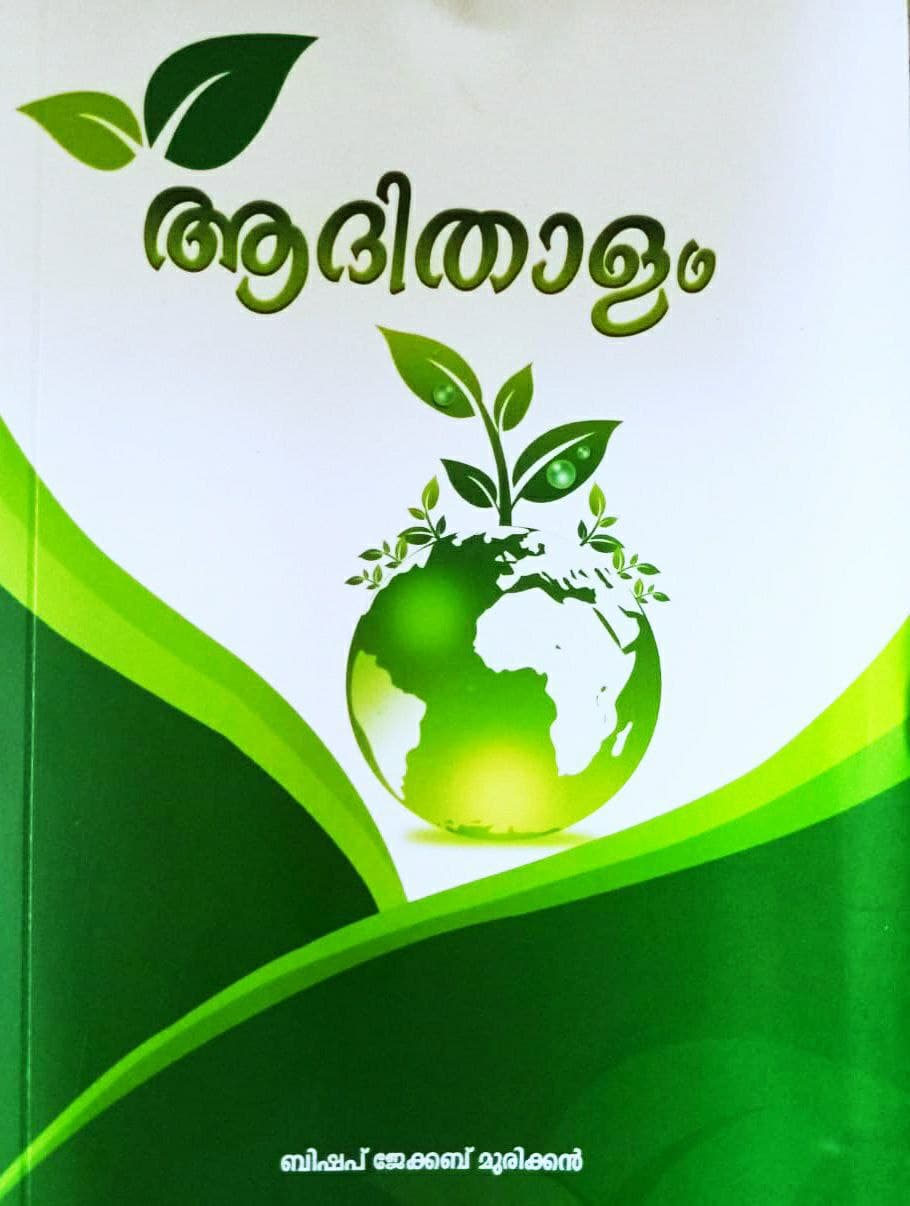 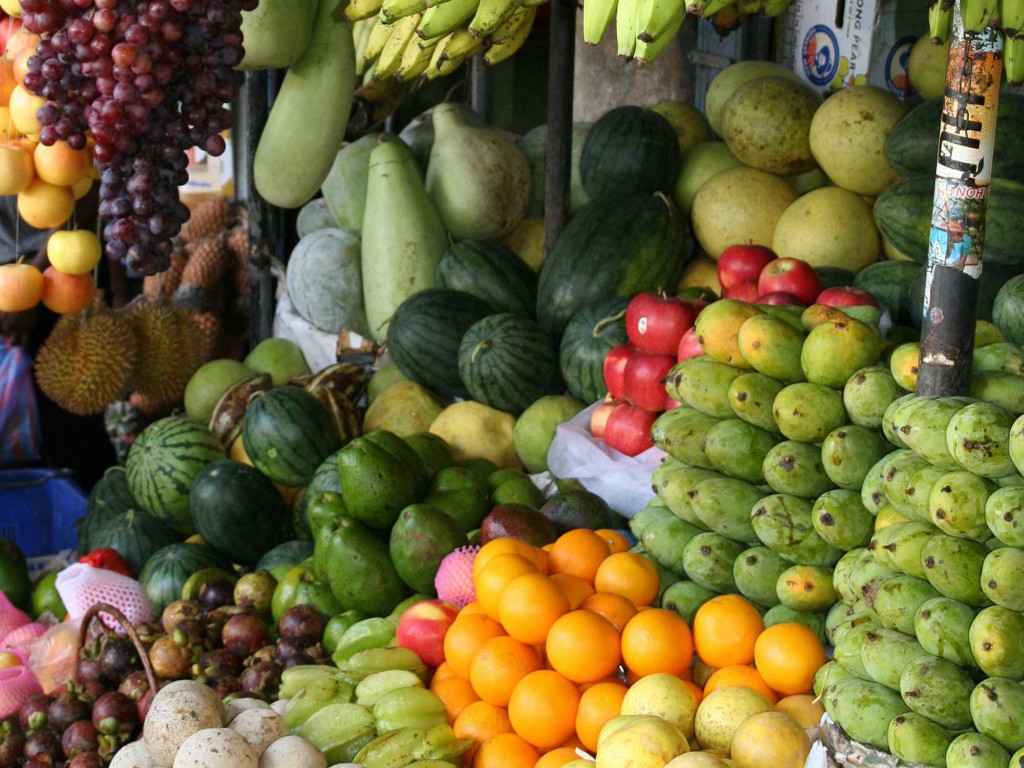 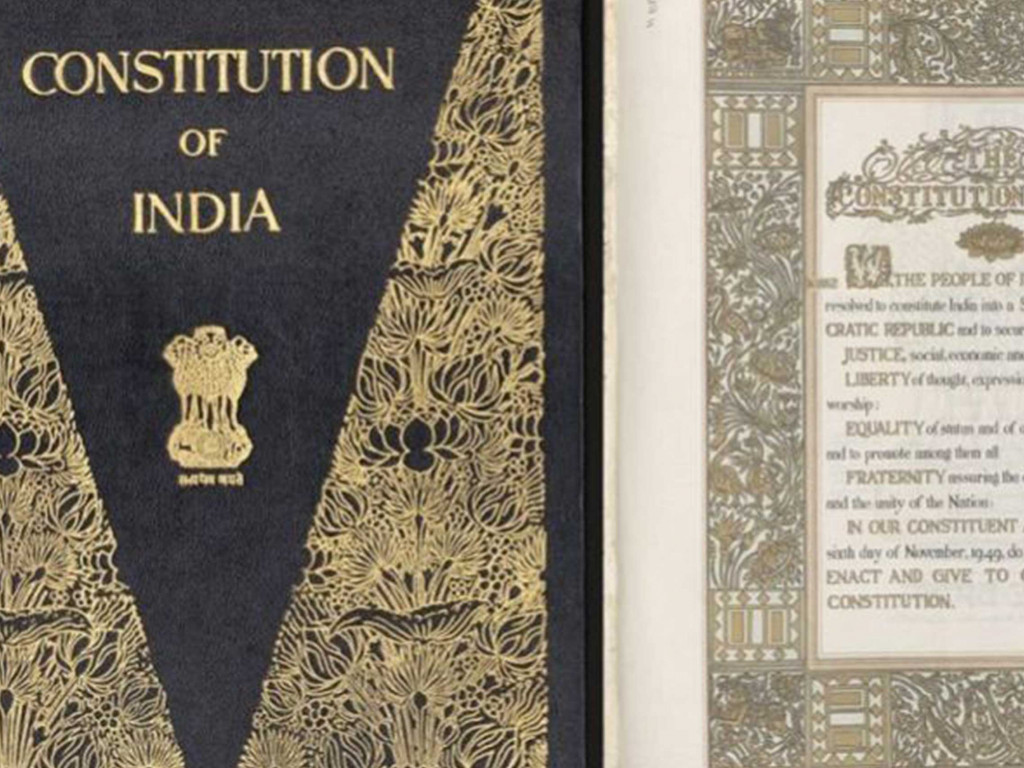