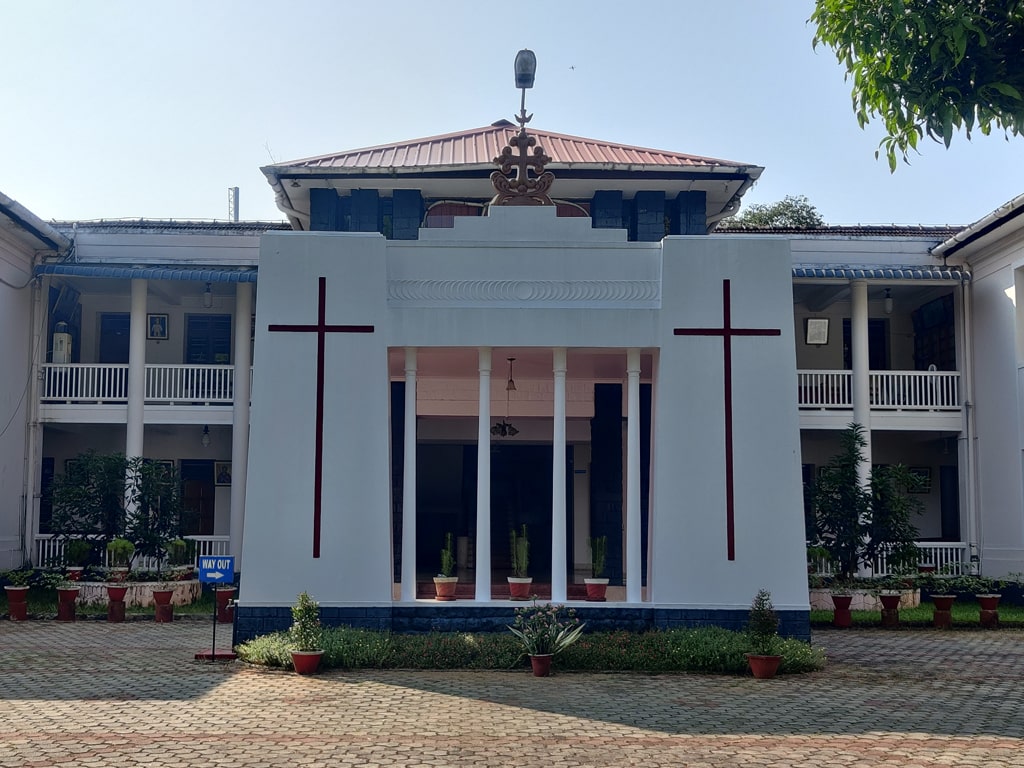 The Eparchy of Palai has an area of 1166 Sq.Km. comprising the Meenachil Taluk and a few villages of the neighbouring Taluks in Kottayam, Ernakulam and Idukki Districts of Central Kerala. The faithful of this Eparchy numbering 3,34,668 belong to the ancient St. Thomas Christian Community.

His Holiness Pope Pius XII of happy memory, by the Bull "Quo Ecclesiarum" issued on 25th July 1950 bifurcated the Eparchy of Changanacherry and out of the territory covered by the Foranes of Palai, Muttuchira, Kuravilangad, Anakkallu and Ramapuram erected the Eparchy of Palai as a suffragan of the Archdiocese of Ernakulam. Most Rev.Dr.Leo P. Kierkels, the Apostolic Internuncio in India, published the Bull in the St. Thomas Cathedral Palai on 4th January 1951 and installed Rt. Rev.Dr.Sebastian Vayalil, as the first Bishop of the new Eparchy. On the 22nd of August 1956 when the Holy See by the Ap.Const. ‘Regnum Coelorum’ raised the eparchy of Changanacherry to the status of an Archeparchy, and constituted the new ecclesiastical province of Changanacherry, the Eparchy of Palai became one of its suffragans.

Mission Centers outside the Eparchy

Priest in the Eparchy

On active Service in the Eparchy 341

Religious Sisters in the Eparchy

Missionaries from the Eparchy