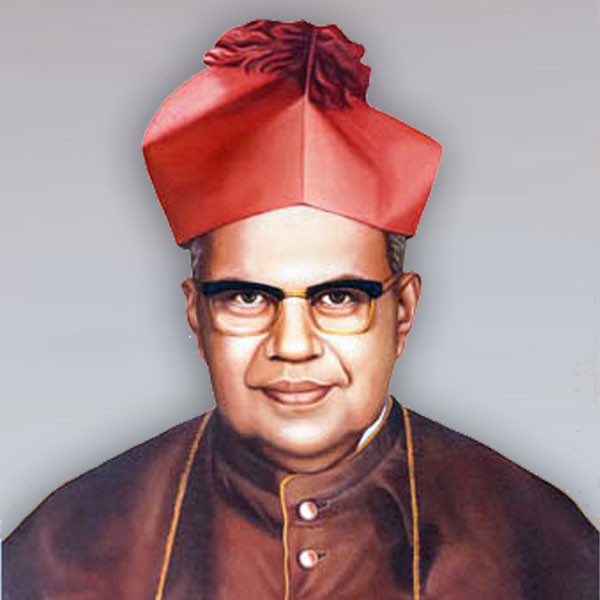 
Mar Sebastian Vayalil was born on 28 January 1906 at Pala. He had his ecclesiastical studies in the St Joseph's Seminary Mangalapuzha, Alwaye and was ordained priest on 21 December 1935. He was the Headmaster of St Thomas Training School Pala, till he was appointed the Bishop of Palai, on 25 July 1950. He was consecrated Bishop by His Eminence Eugene Cardinal Tisserant, the then Secretary of the Sacred Congregation for the Oriental Churches, on 09 November, 1950 at St Theresa's Church Rome and was installed in Palai Cathedral by the Most Rev. Dr Leo P. Kierkels, the Apostolic Internuncio, on 04 January 1951. His Excellency attended all the four sessions of Second Vatican Council. Chicago's De Paul University conferred upon him in 1966 the honourary Degree of Doctor of Laws (LLD) in recognition of his outstanding achievements as an educationist.

His Excellency's Sacerdotal Silver Jubilee was celebrated on 21 December 1960. The Holy Year 1975 was of special significance to the Eparchy and to His Excellency as it coincided with its own Silver Jubilee and the Silver Jubilee of the Episcopal Consecration of the Bishop. After thirty years of strenuous service he handed over the charge of the Eparchy to his successor Mar Joseph Pallikaparampil on 25 March 1981. After a period of five years of active life of retirement, he was called to eternal reward on 21 November 1986. In addition to the various pastoral and missionary achievements, during his tenure the Eparchy stood first in the world with families having the highest rate of priestly, religious and missionary vocation. True to his motto "The Lord is my light" , he placed unbounded trust in divine providence and worked untiringly for the people of God committed to him.